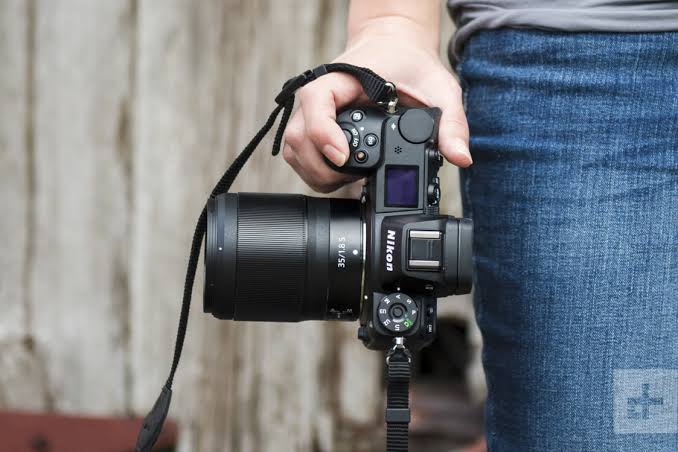 The camera is a very important invention that was developed over several years. However, the camera was officially invented in 1816. Initially, the cameras could only produce pictures in black and white. Over time, it was developed to be able to produce motion pictures, then colored pictures and then very clear pictures. Even though we now have access to mobile phone cameras, as a professional or an individual looking for the best quality photographs, you can read DigitalRev Cameras Reviews to see how this camera provides you a better experience compared to your phone camera. Nowadays, there are several ways that cameras contribute to our lives. Some of these ways are discussed subsequently.

One of the major ways that camera contributes to our lives is in the keeping of memories. We make memories daily, some of the memories are often more important than others. Even though some of the memories that we would have loved to keep forever, we cannot predict them, there are a lot of them that we could predict in advance. Some of such memories include our birthdays, graduation, wedding and other occasions that we know in advance and call in a photographer to help us preserve those memories in the form of pictures. With further developments, we now have mobile phones that we carry everywhere we go that has very great cameras. The implication is that we can now snap some of those impromptu moments that we would not have been able to get a photographer on time to keep. Thus, a lot of people have thousands of photographs on their mobile phones as they snap regularly whenever they want to create a memory. This also made it cheaper since they did not have to spend an extra dime in preserving the memory as would have been the case if there were no mobile phones.

Cameras help in the preservation of culture. With Westernization sweeping all around the world at an astoundingly fast pace, a lot of people are close to losing their culture. So many families travel and reside in other countries. The only way their children have a detailed idea of their culture from where they come from is from photographs and movies that were captured with the aid of the camera. Furthermore, for towns and cities that would be completely or almost completely losing their cultures in the next century or millennium, their generation would only get to see what their culture was like some hundred years ago through events captured with a camera.

Another way the camera has been very useful is in the promotion of art. A lot of people travel to various locations just to capture artworks. There are also instances where you observe a very beautiful environment, scenery or rainbow, clouds, sunset or other weather associated beautiful combinations and you want to capture it for its beauty.

Another important purpose of a camera is for education, work, and leisure. So much information that is educative, work-related such as work ethics and how to carry out specific tasks as well as leisure activities have been captured with aid of camera is still and motion forms. Interested people can access this content and learn various things that could have cost them more time, effort, stress and inconvenience to learn.